Turbulent airflows are chaotic and unpredictable: consider the bumps and jolts one might experience during an airplane flight encountering turbulent air. With increased knowledge of turbulent airflows, airplane designs could become safer, more resilient, and ultimately more fuel efficient. Now, researchers at Caltech and Harvard have developed a way to use machine learning to further improve the design process.

Although new designs can be tested effectively in full-scale wind-tunnel experiments, repeating those tests for each of the hundreds of prototypes created in the design process is prohibitively expensive and time-consuming. Computer simulations of turbulent airflows offer a cheaper, faster solution. The catch, though, is that a truly accurate simulation must capture resolutions that are as fine as the miniscule dust particles influencing the airflow surrounding a plane, as well as resolutions as large as the scale of the Earth—and that is also prohibitively time-consuming. 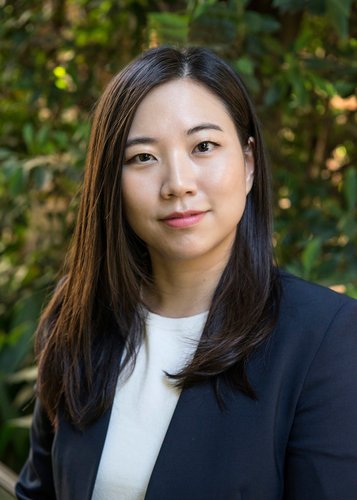 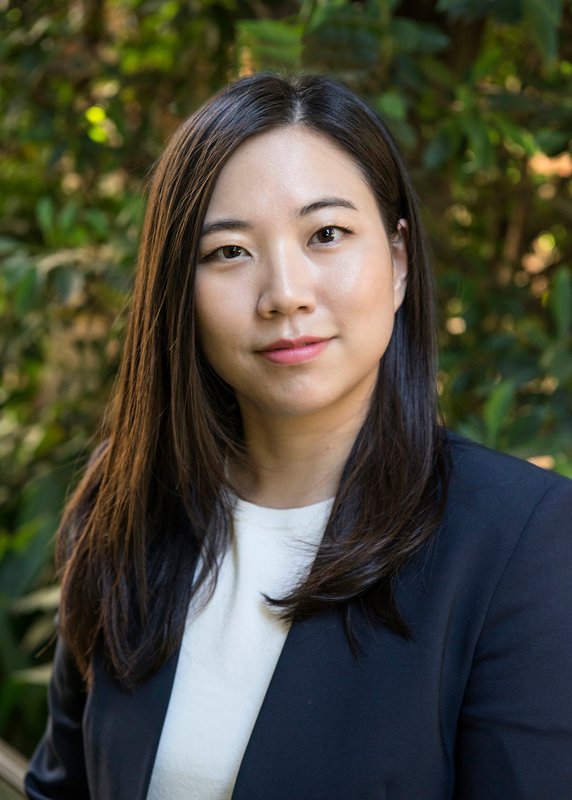 "You would need billions or even trillions of grid points to run a fully resolved simulation of a simple aircraft," says Jane Bae (BS '11), an assistant professor of aerospace. "If you were to resolve all of the scales from the full size of the aircraft down to the smallest scale of the flows, you would need about 100 years to get a fully converged simulation, even with the current supercomputing power."

There is, however, a work-around: focusing on modeling the structure of the turbulent flow near a solid boundary or wall—that is, in the areas adjacent to an airplane's surface. Indeed, the flow in these near-wall areas can be simulated with models using relatively "coarse" grids the size of a 10-by-10-meter cube, instead of finer grids the size of a microscopic speck of dust. The resulting model also works as a proxy for the turbulent flow in areas farther away from the wall, estimating those finer grid models without needing to fully resolve them.

Although such "wall models" offer a potential way to save on the time and money required for turbulent flow simulations, most of those in use employ relatively simple physics—representing, for example, the flow of air over a flat surface. Real-world situations are not so simple. Case in point: the curvature of airflow that occurs where an airplane's fuselage meets the wing.

"If you have a curved surface, the physics of the flow changes slightly, and the current wall models can't adapt to it," Bae says. To compensate for these complexities, simulation designers would need to manually switch between different wall models based on the individual parameters of the flow. Or, as Bae and colleagues suggest, designers could instead train the simulation itself to adapt to the different types of flow configurations with the help of machine learning.

A paper co-authored by Bae and Petros Koumoutsakos, the Herbert S. Winokur, Jr. Professor of Engineering and Applied Sciences at Harvard, lays the foundation for developing such a model. The paper was published on March 17 in Nature Communications.

"When a dog does something that you want, you give it a treat," says Bae, explaining reinforcement, or learning based on a reward. In reinforcement machine learning, "the model is given a state, it gives an action, and if the action is good, it is given a reward," she says.

Using information already known about turbulent flows over simple, flat surfaces, Bae and Koumoutsakos' wall model can then define what constitutes rewardable behavior through multiple iterations of their algorithm. If an action decreases the stress near the boundary of the aircraft design in the current iteration of the algorithm compared to the previous iteration, that is an improvement—which is the reward in this case. Based on this feedback loop, the wall model progressively learns what is the best action to give based on the states it is given. Instead of manual inputs telling the model how to deal with a flow over a flat or curved surface, the model can figure out the best response for each scenario without being explicitly told what to do.

"If you can develop a model that can adapt to the different types of geometries and flow configurations that exist in a complex geometry like an aircraft, you can get much more accurate predictions," Bae says. The current model in Bae's paper is a foundation for developing such a model.

"This is a stepping-stone," Bae says. "This is the general direction that we think is going to be the future of wall models."

This research was made possible through a grant from the Air Force Office of Scientific Research (AFOSR) Multidisciplinary University Research Initiative (MURI) project.