Jason B. Saleeby, professor of geology, emeritus, passed away on January 16. He was 74 years old.

Saleeby earned his bachelor's degree from California State University, Northridge, in 1972 and his doctorate from UC Santa Barbara in 1975. He joined Caltech as an assistant professor in 1978 and was tenured in 1988. He retired in 2015. 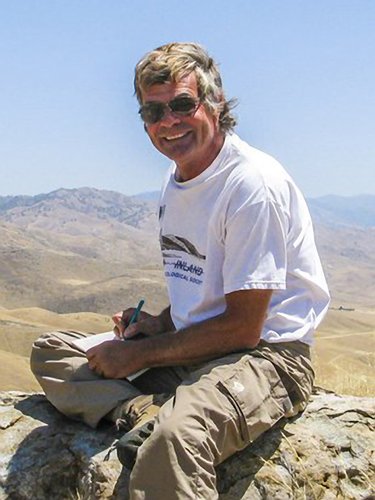 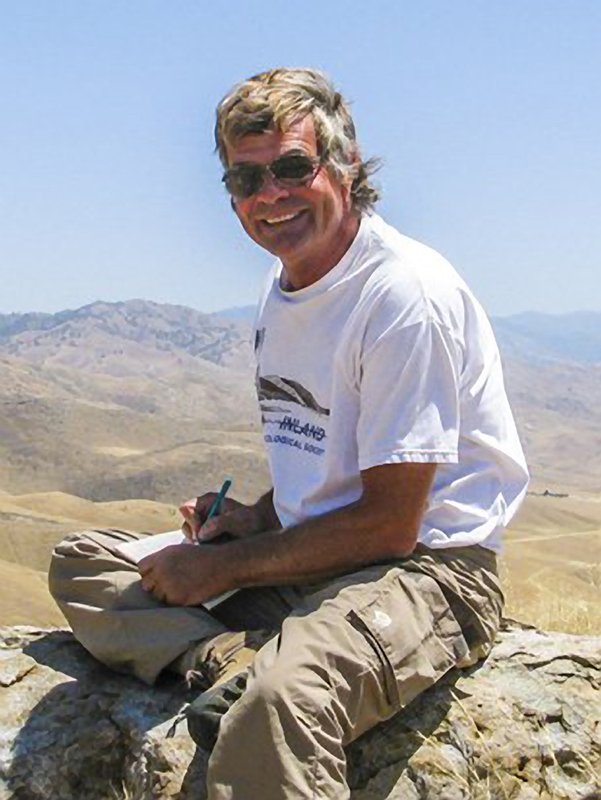 Saleeby was a champion of getting out into the field, though he combined his hands-on approach to geology with lab-based expertise in geophysics, petrology, geochronology, and thermochronology to provide analysis from the continental scale down to the microscale.

"Field-based geological research is unique in the scientific endeavor, by virtue of the direct connections that can be made between tactile human experience and advanced scientific instrumentation and analysis," Saleeby wrote upon receiving the Distinguished Geologic Career Award from the Geological Society of America in 2012. "From the perspective of a childlike inquisitiveness of our natural environment, a life full of multidisciplinary field-based research gives one the sense that our planet is the ultimate amusement park!"

Saleeby's research interests included the tectonic and geochronological studies in orogenic terranes of western North America, emphasizing the paleogeographic development of the Pacific Basin and its margins—specifically, the North American Cordillera, which is the mountain chain system that stretches along the Pacific coast of North America. In particular, he focused on the formation and structure of the batholith, a region-spanning chunk of igneous rock, of the Sierra Nevada.

"Indeed, few Earth scientists have been able to glean as much information from rocks and structures in the field, and then apply a broad range of quantitative techniques to provide constraints on their ages and origins," wrote George G. Gehrels (PhD '86) of the University of Arizona in Saleeby's Distinguished Geologic Career Award announcement.

A full memorial story will follow at a later date.