In quantum computers and other experimental quantum systems, information spreads around the devices and quickly becomes scrambled like dice in a game of Boggle. This scrambling process happens as the basic units of the system, called qubits (like computer bits only quantum) become entangled with one another; entanglement is a phenomenon in quantum physics where particles link up with each other and remain connected even though they are not in direct contact.

These quantum devices mimic what happens in nature and allow scientists to develop new, exotic materials that are potentially useful in medicine, computer electronics, and other fields. While full-scale quantum computers are still years away, researchers are already performing experiments on so-called quantum simulators—quantum devices tailored to solve specific problems, such as efficiently simulating high-temperature superconductors and other quantum materials. The machines could also solve complex optimization problems, such as planning routes for autonomous vehicles to ensure they don't collide.

One challenge in using these quantum machines is that they are very prone to errors, much more so than classical computers. It is also much harder to identify errors in these newer systems. "For the most part, quantum computers make a lot of mistakes," says Adam Shaw, a Caltech graduate student in physics and one of two lead authors of a study in the journal Nature about a new method to verify the accuracy of quantum devices. "You cannot open the machine and look inside, and there is a huge amount of information being stored—too much for a classical computer to account for and verify."

In the Nature study, Shaw and co-lead author Joonhee Choi, a former postdoctoral scholar at Caltech who is now a professor at Stanford University, demonstrate a novel way to measure a quantum device's accuracy, also known as fidelity. Both researchers work in the laboratory of Manuel Endres, a professor of physics at Caltech and a Rosenberg scholar. The key to their new strategy is randomness. The scientists have discovered and characterized a newfound type of randomness pertaining to the way information is scrambled in the quantum systems. But even though the quantum behavior is random, universal statistical patterns can be identified in the noise.

"We are interested in better understanding what happens when the information is scrambled," Choi says. "And by analyzing this behavior with statistics, we can look for deviations in the patterns that indicate errors have been made."

"We don't want just a result from our quantum machines; we want a verified result," Endres says. "Because of quantum chaos, a single microscopic error leads to a completely different macroscopic outcome, quite similar to the butterfly effect. This enables us to detect the error efficiently."

The researchers demonstrated their protocol on a quantum simulator with as many as 25 qubits. To find whether errors have occurred, they measured the behavior of the system down to the single qubit level thousands of times. By looking at how qubits evolved over time, the researchers could identify patterns in the seemingly random behavior and then look for deviations from what they expected. Ultimately, by finding errors, researchers will know how and when to fix them.

"We can trace how information moves across a system with single qubit resolution," Choi says. "The reason we can do this is that we also discovered that this randomness, which just happens naturally, is represented at the level of just one qubit. You can see the universal random pattern in the subparts of the system."

Shaw compares their work to measuring the choppiness of waves on a lake. "If a wind comes, you'll get peaks and troughs on the lake, and while it may look random, one could identify a pattern to the randomness and track how the wind affects the water. We would be able to tell if the wind changes by analyzing how the pattern changes. Our new method similarly allows us to look for changes in the quantum system that would indicate errors."

The Nature study titled "Probing random states and benchmarking with many-body quantum chaos," is funded by the National Science Foundation via the Institute for Quantum Information and Matter, or IQIM; the Defense Advanced Research Projects Agency (DARPA); the Army Research Office, the Eddleman Quantum Institute graduate fellowship; the Troesh postdoctoral fellowship; the Gordon and Betty Moore Foundation; the J. Yang & Family Foundation; the Harvard Quantum Initiative (HQI) graduate fellowship; the Junior Fellowship from the Harvard Society of Fellows; the Department of Energy; and the Miller Institute for Basic Research in Science at UC Berkeley. Other authors include Ran Finkelstein, Hsin-Yuan Huang, and Fernando Brandão of Caltech; Ivaylo Madjarov, Xin Xie, and Jacob Covey, who performed the research while previously at Caltech; Jordan Cotler and Anant Kale of Harvard University; Daniel Mark and Soonwon Choi of MIT; and Hannes Pichler of University of Innsbruck in Austria. 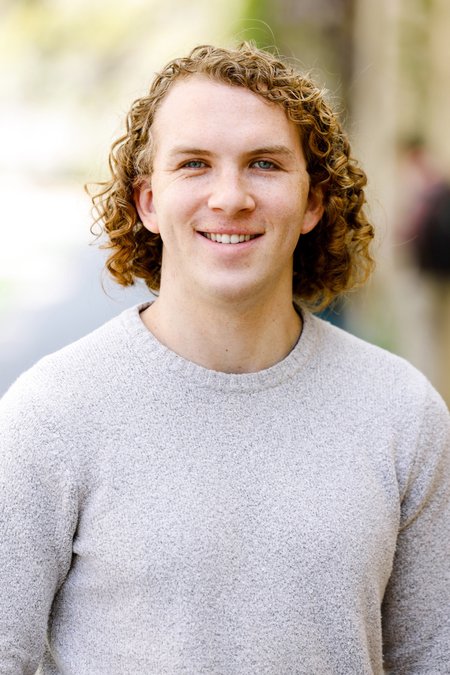 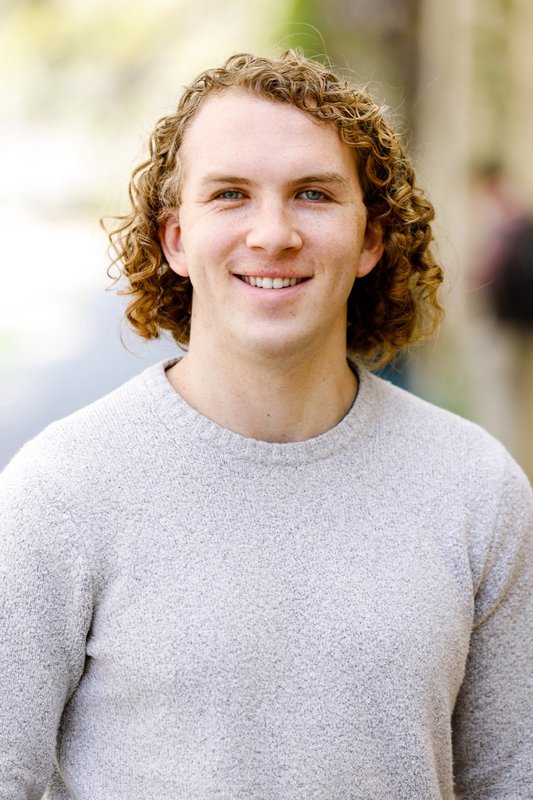 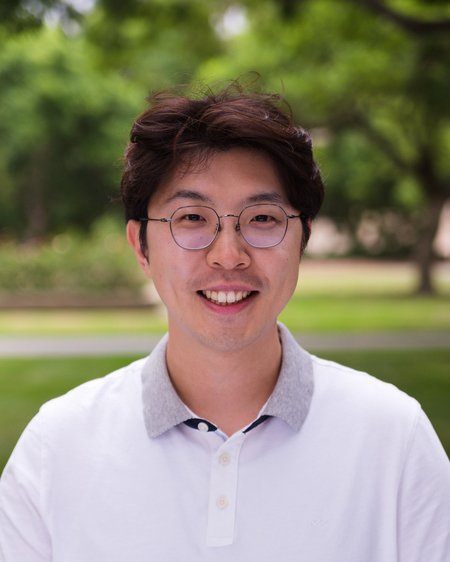 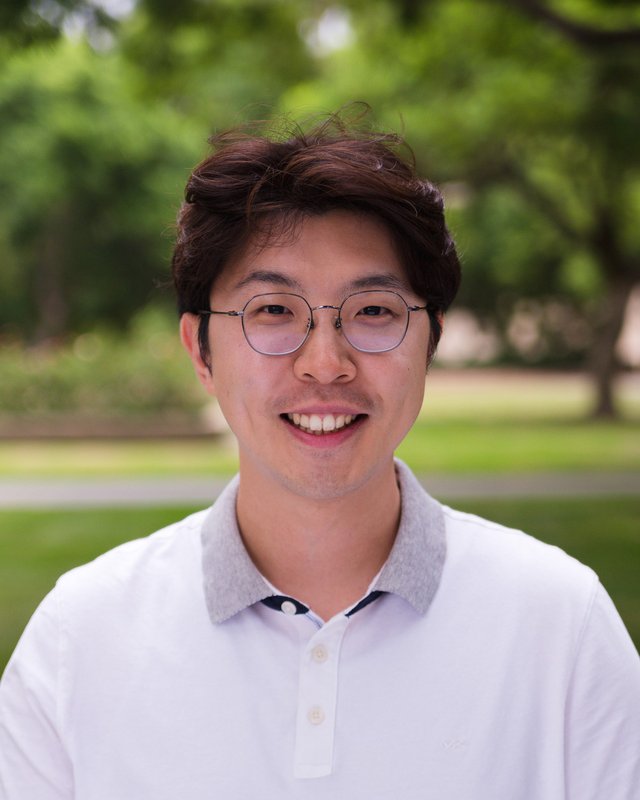 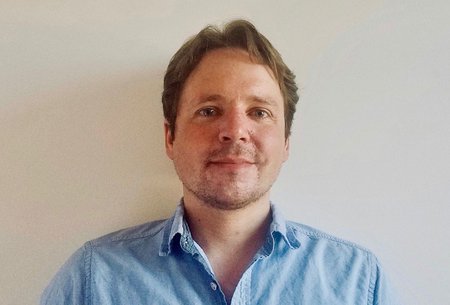 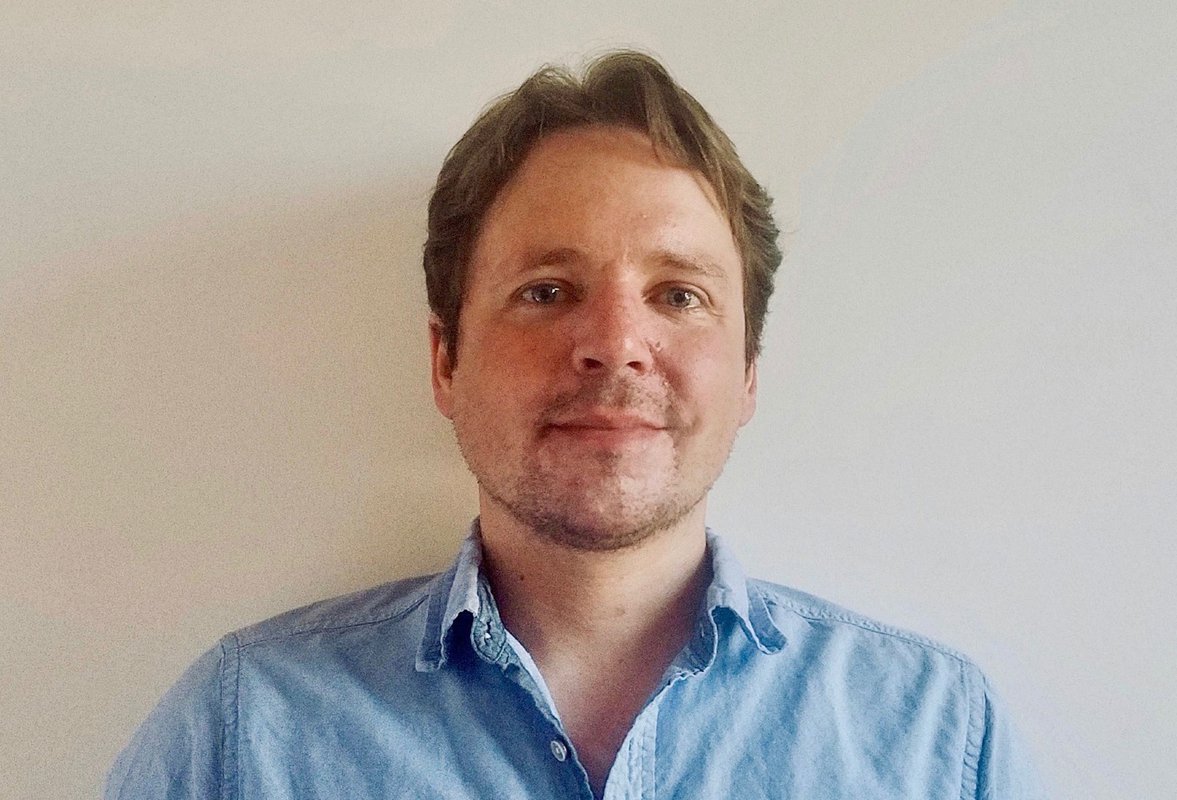 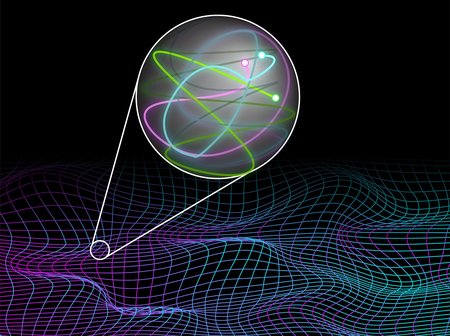 Researchers have discovered that complex random behaviors naturally emerge from even the simplest, chaotic dynamics in a quantum simulator. This illustration zooms into one such complex set of states within an apparently smooth quantum system. Credit: Adam Shaw/Caltech
Image Lightbox 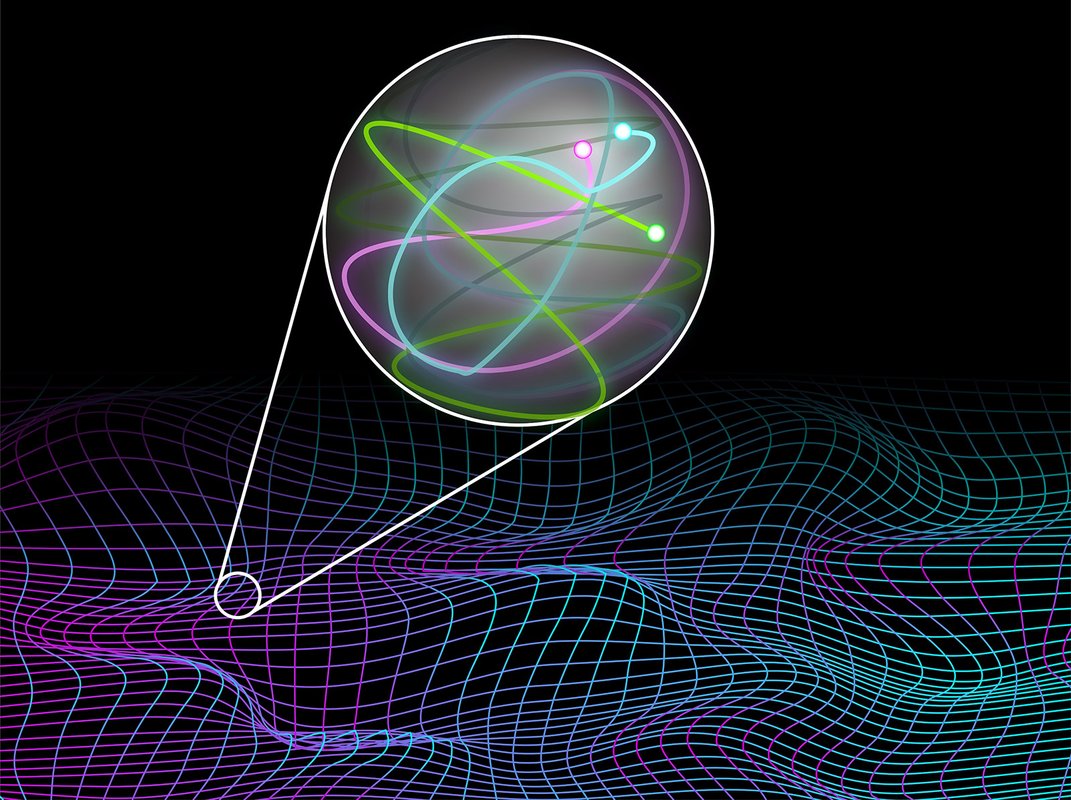 Researchers have discovered that complex random behaviors naturally emerge from even the simplest, chaotic dynamics in a quantum simulator. This illustration zooms into one such complex set of states within an apparently smooth quantum system.
Credit: Adam Shaw/Caltech
Download Full Image
Subscribe
The Caltech Weekly